Tours of Erie's Land Lighthouse to be offered
The public will have a rare chance to explore the Erie Land Lighthouse during guided tours beginning later this month, thanks to a joint project by the Erie Port Authority and the Erie Playhouse.

Historic Lens to return to Lorain

The lighthouse lens that once helped guide ships into the Port of Lorain is closer to getting a permanent home. 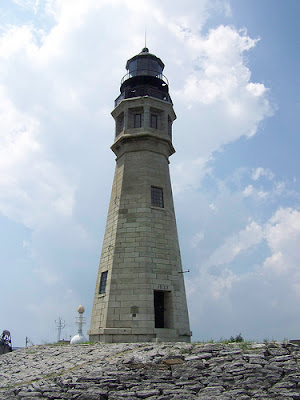 Restoration work is finished on a historic lighthouse erected on Buffalo's Lake Erie waterfront during the early years of the Erie Canal.

Buffalo's 1833 lighthouse has undergone about a half million dollars in renovations in recent years. The 44-foot-tall, octagon-shaped structure is located on a point of land next to a U.S. Coast Guard station, but has been leased to the Buffalo Lighthouse Association for nearly 20 years. The group has raised most of the funds used to maintain and restore the lighthouse.


Some damage at Cape Lookout Light in NJ from Hurricane Irene, and other units, lighthouses with varying degrees of damage 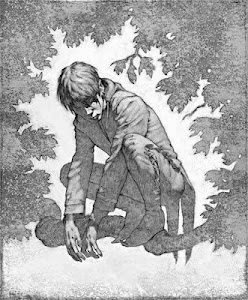 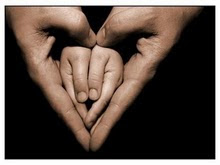 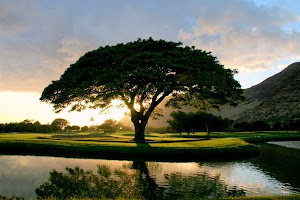 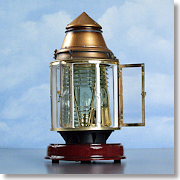